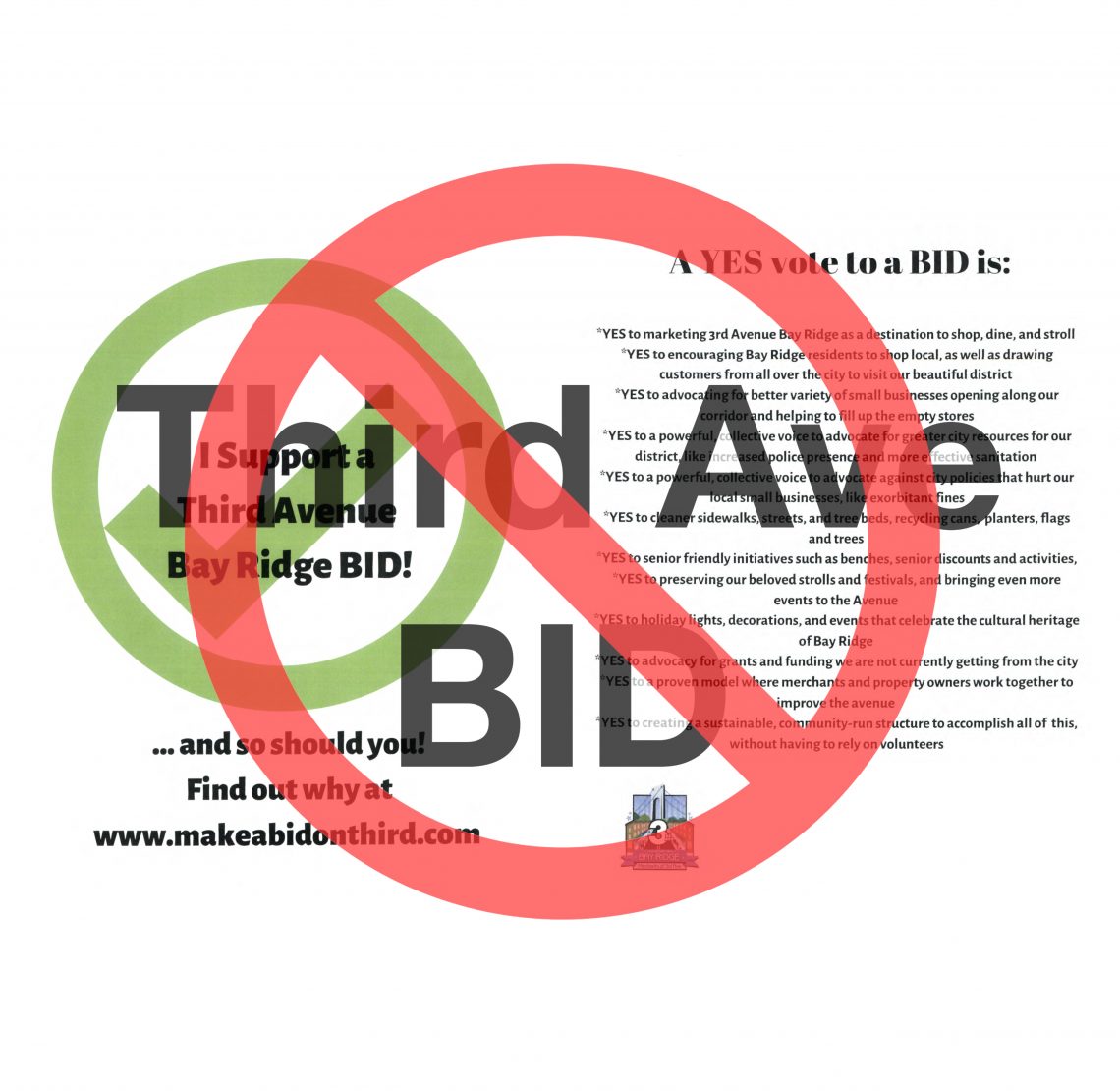 More taxes on the way

I anticipated this coming when the city began attacking Uber/Lift – remember – govt FEEDS off of money. Taxis before UBER were shit – period – controlled by the city, over priced for crap, filthy service, no accountability – BUT existed BECAUSE the city made MILLIONS off of them – now comes uber and lift and WHAM free enterprise, better service and all of a sudden we upset the politicians money train and BOOM – uber and lift are bad!

Well – here ya go NOW the city wants OUR MONEY to bail out their failed plan – basically, we, the people, given a choice said NO to the old failed taxis – we the people stopped the money train into the politicians pockets and what happens? they punish us by taxing us! you be the judge.

A BID is a govt entity that ALWAYS needs more money – our money!
Vote no to more wasteful spending – its time we STOP – NO MORE TAXES!
www.nobidon3rdave.com
VOTE OUT ANY politician that supports ANY new taxes on us. They work for us – its time to take back control!

“A high-level New York City panel appointed by Mayor Bill de Blasio and other officials intends to propose a bailout for thousands of taxi drivers trapped in exploitative loans that could cost as much as $500 million, several panel members said this week.
The panel, which has been meeting regularly since last summer, wants a new public-private partnership to essentially absorb much of the debt that the drivers took on in recent years in order to buy medallions, the city-issued permits that let them own cabs. Many of the medallions were sold at artificially inflated prices by industry leaders who brought about one of the biggest speculative loan bubbles since the American financial crisis”https://www.nytimes.com/2020/01/15/nyregion/nyc-taxi-medallion-bailout.html?utm_source=morning-10&utm_medium=email&utm_campaign=20200116&utm_content=article1-readmore 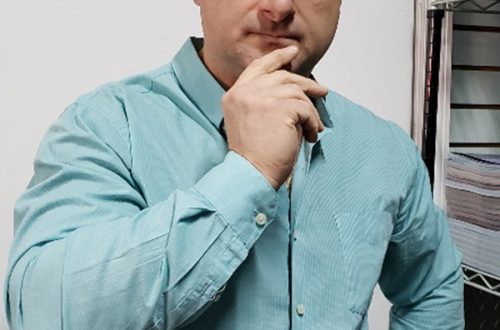 A BID is a tax – its time we are heard

bibny.org – Our NO TAX Solution 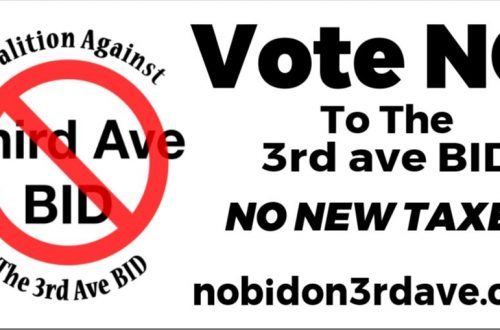 Businesses are FORCED to pay a BID TAX!@